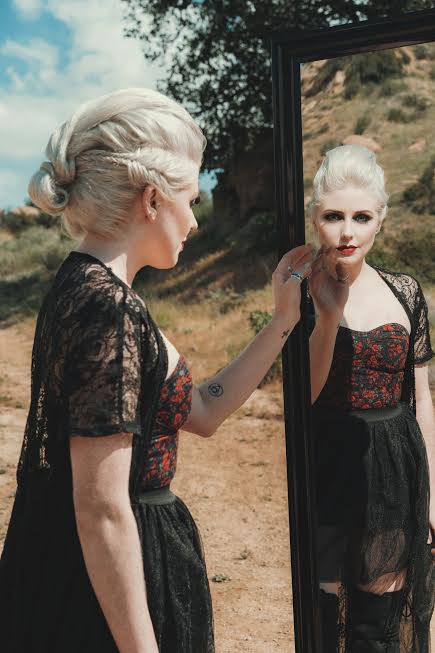 photo by Fredrick Vang AMERICAN GOTHIC ROCK. T Natalie Durkin (TribeLA Magazine): Give yourself and your work a tagline and tell us why. Bevin:  “Empowerment and Activism through Music”. I truly believe that each person can unlock their potential through... 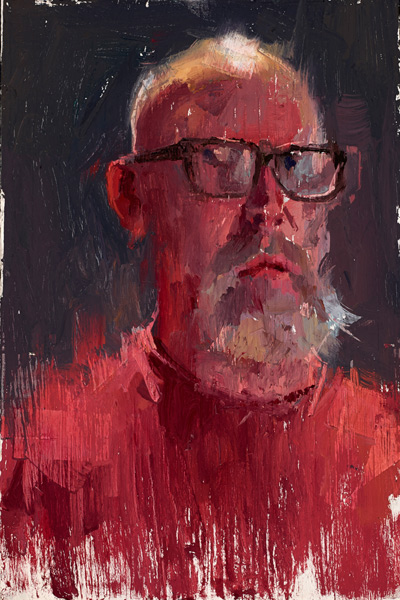 He challenges himself to create a brand of realistic expressionism he hopes to use as a bridge into the customarily circumspect contemporary art world. He has lived in California most of his life and studied painting at the Art Students League in New York.

Charles Bibbs at Work – Find out what Fires him up in his Acrostic Interview!

What is your all-time favorite piece of art? Back in 1968 after two years of college, I learned the history of my people and culture. Things that I didn’t learn in high school. In tribute to that, I did a silk screen called “My Name Is Black.” 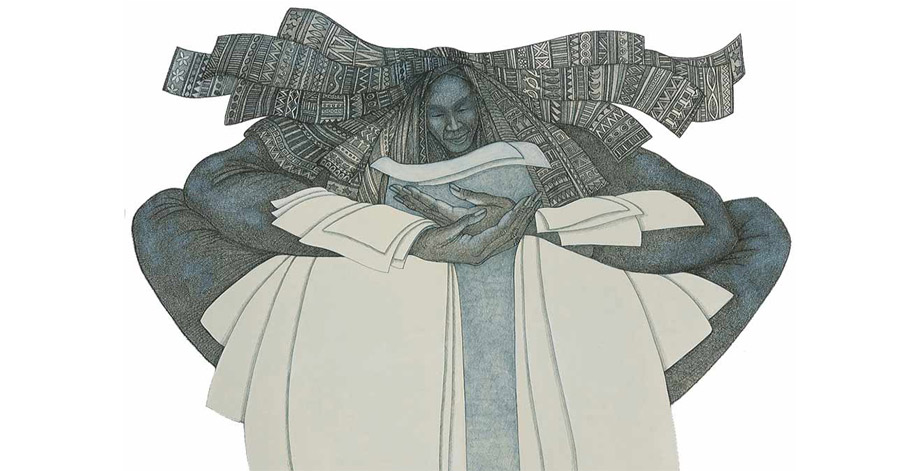 ART TODAY 042018 The Keeper by Charles Bibbs – For us to move forward, we must know our history

Charles Bibbs has featured his works in numerous galleries and art venues across the nation and abroad, such as the International Exhibition in Tokyo, Japan in 2004. Today, he is serving as permanent Artist-In-Residence for ASALH (The Association for the Study of African American Life & History, Washington, DC., an organization founded by Carter G. Woodson (Founder of Black History Month). 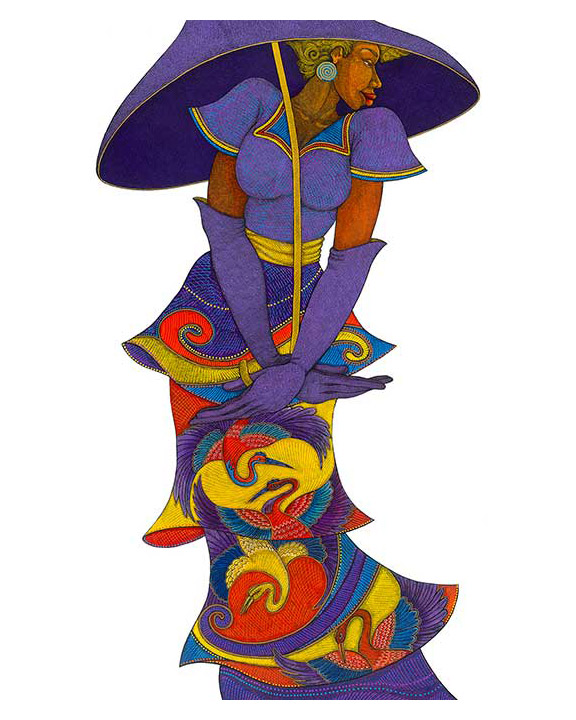 Purple Umbrella by Charles Bibbs – creator of the Black Madonna in the movie, “The Secret Life of Bees”

In his 47 years as an artist, Charles Bibbs has received over 100 recognitions and awards for his art and philanthropic spirit, including the “Key to the City” awards in 7 major cities across the United States. His Work has been widely featured in films, such as the “The Secret Life of Bees” (he created the ‘Black Madonna’ subject for this movie), television, books and CD covers including six cover designs for the Urban Knight Collection that features legendary musicians Ramsey Lewis and Grover Washington. 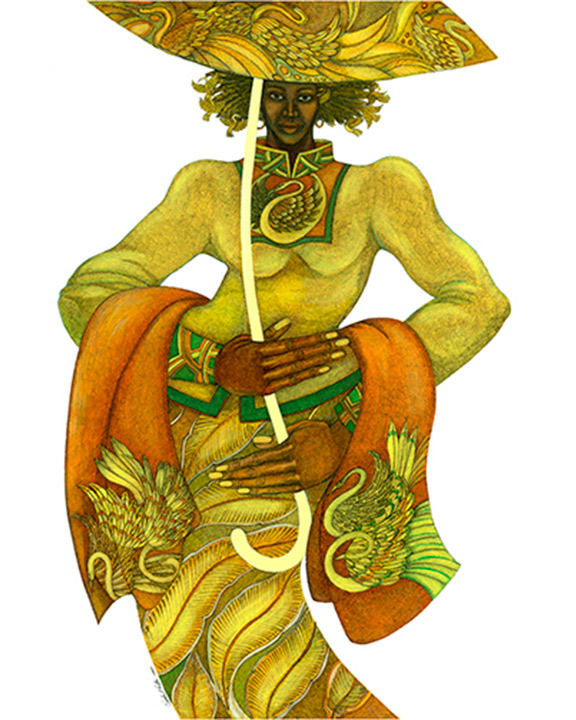 Charles Bibbs is the founder of several organizations and businesses such as, Art On Tour, Images Magazine, The Inland Empire Music, and Arts Foundation. Bibbs is also the founder of two publishing and distribution companies, the former B Graphics and Fine Arts, and his present business, Studio B Art Publishing and Distribution. He has also owned and operated seven art galleries in Southern California.