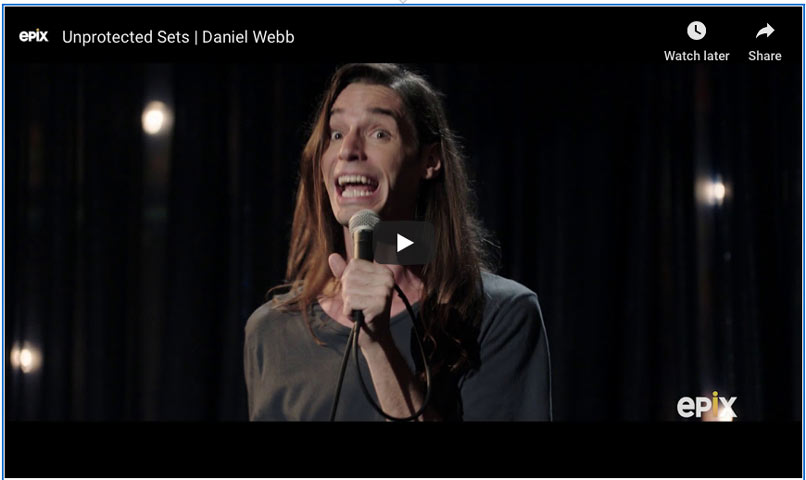 Natalie Durkin (TribeLA Magazine): Give yourself and your work a tagline and tell us why.
Daniel Webb: Only Gay When I’m Having Sex.

ND: What got you started in comedy? What is the reason you are here today?

DW: I was in a bunch of bands in Austin, Texas that all broke up, so instead of starting another band I decided to start comedy, because how could things get any worse? I moved to Los Angeles to pursue comedy and exacerbate my body dysmorphia.

ND: How do you hope to influence your audience?

DW: Make them laugh at everything and hopefully help them realize queer people are normal or whatever.

ND: What do you do when your creativity is blocked?

ND: What fires you up and gives you energy?

DW: Evangelicals and other bigots who claim a moral authority but support a president and politicians that f–k around on their waves, use illegal money to pay them off, and let them get away with it because it’s heterosexual in nature.

ND: Can you tell us a little known fact?

ND: Where is your favorite place in Los Angeles and why?

DW: Selena’s star on the Walk of Fame.

ND: Where is your favorite comedy club to perform?

DW: Dynasty Typewriter at the Hayworth. 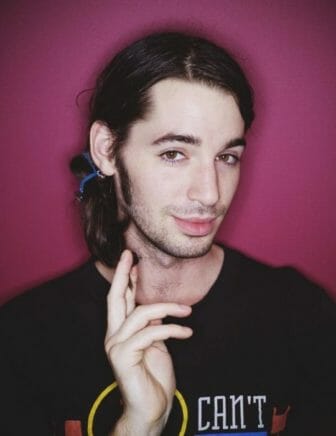 ND: Do you engage in other art forms? What mediums of art inspire you?

DW: I’ve played the piano for over 30 years, I’m a half-assed drag queen, and I have sex with men.

ND: How do you make comedy? Briefly chronicle your creative process.

DW: I make comedy in many different ways, usually by exposing other people’s bullshit or just commenting on The Bachelor; usually it’s all based on trash.

DW: Rachel Maddow is appropriating Twink culture and it’s time for it to stop!