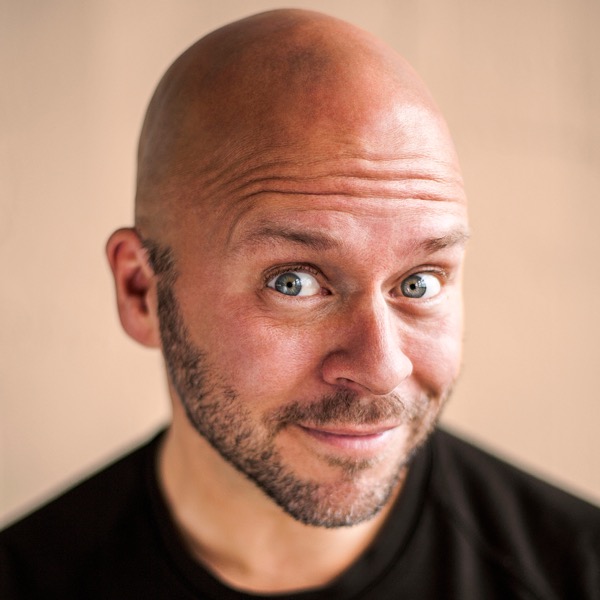 Parenting : Who is it really for? by Derek Sivers

“For the last five years, I’ve spent at least 30 hours a week with my kid, just one-on-one, giving him my full attention. But I’ve never written about parenting before. Why not?”

Because parenting is a touchy subject. I don’t think others should do what I do. I don’t want to get into debates about it. So why am I writing about it today? Because I realized that the parenting things I do for him are also for myself. And that’s an idea worth sharing.

For example, here are the things I’ve been doing for my 5-year-old since he was born:

I’ve been deliberately cultivating his long attention span. Whatever he’s interested in, that’s the most important thing, so I encourage him to keep doing that as long as possible. I never say, “Come on! Let’s go!”

We’ll go to the beach or forest, and make things with sticks for five hours before he’s ready to switch. Other families come to the playground for 20 or 30 minutes, but we’d just stay there for hours, immersed in some newly invented game. Nobody else can hang with us like this. Everyone else gets so bored. Of course my adult mind wanders to all the other things we could be doing. But I let it go, and return to that present focus.

I’m very ambitious, and try to do a lot with my life. But when I’m with him, I stop everything else. Phone off. Computer off. I try to enter his world. To see things through his eyes. To put myself into his mind, emotionally too. When he gets upset at someone, I try to remember what it was like to be that age, when everything felt like a huge deal, and relate at that level.

When he makes up stories, I go right along in his invented world. If he says we’re cats in Paris, we’re cats in Paris. The minotaur is chasing us? We both run. Of course I’m tempted to check my phone. Most of us have that addiction now. But I ask myself “what’s more important?”, and leave it off.

I want him to have a wide range of inputs into his senses. We go play in as many different forests, beaches, mountains, and towns as possible. Touching and smelling everything we can. The music he hears is as broad as can be. As he plays, he’s listening to Persian traditional, Indian classical, 60’s jazz, glitch, Bartok, Stevie Wonder (from ’72 to ’76), lots of Bach, Bulgarian choir, or whatever.

We’ve got season tickets to the New Zealand Symphony Orchestra. (He loves that Malavika always waves to him from the stage.) I took him to the opera “Carmen” last week, and he was riveted from start to finish.

We get a dozen new books from the library every week, and read together for an hour every night. We watch a huge variety of movies. (Everything from GKIDS is great.) For the big Disney/Pixar blockbusters, we watch the Portuguese, French, or Chinese version.

and now, my point:

The reason I’m finally writing about this is because I realized that I’m doing all of these things for myself, as much as for him.

By entering his world, I’m letting go of my own, like meditation.

By broadening his inputs, I’m broadening my own, and keeping a wide variety in my life.

He’s away for two weeks right now, and I really miss these things! I thought I was being selfless, playing for hours, or entering his world. But actually these things benefit me as much as him, like most things we consider “selfless”.

Source: Parenting : Who is it really for? | Derek Sivers

Derek Sivers has been a musician, producer, circus performer, entrepreneur, TED speaker, and book publisher. He is “fascinated with the usable psychology of self-improvement, business, philosophy, and culture.”

To make a long story short, David gave his companies away when he felt “done.” He is currently a writer, programmer, and student living in New Zealand and Singapore. He is the author of Anything You Want: 40 Lessons for a New Kind of Entrepreneur, originally published under Seth Godin’s, The Domino Project Portfolio and later by Penguin/Random House. You will hear more from Derek here at TribeLA Magazine. Email Derek at: derek@sivers.org